I’ve always said that I don’t care what happens to me after I die. I’m obsessed with my body. I go to the gym, I count my calories, I bleach my hair and wear makeup. We’ve talk about all of this before ad nauseam. I only bring it up now to reiterate the fact that when I’m dead, all that’s done. Fuck it. The second I die my body is no longer my problem and it need not be anyone else’s either.

This isn’t funny but my grandma and great grandma were the two most important people in my life. They raised me. I loved them desperately. I owe everything I am to them. They used to always take us to the cemetery to visit our dead relatives at least a few times a year. My great grandma died when I was eight. My grandma died when I was 14. I have been to the cemetery once since then and that was only because I was hiding from someone and I didn’t know where else to go. I don’t think anyone else has visited their graves either. It’s kind of sad. If they were alive they would have visited their graves but clearly that is impossible. 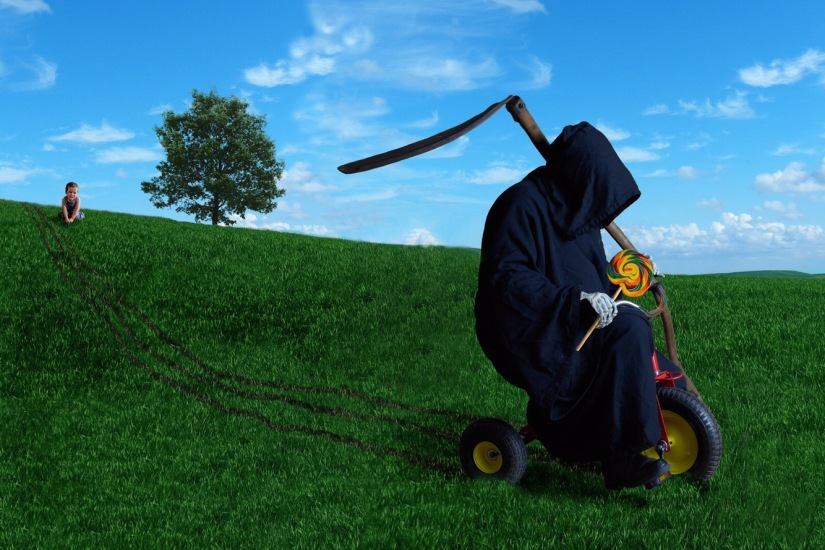 I guess I feel bad about not visiting. No, I don’t. It’s more like I want to feel bad but I just can’t. I don’t pretend to know what happens to a person once they die but I doubt very much they hang out in a cemetery and neither should anyone alive. It doesn’t make sense to me. Neither does cremation.

I have told everyone I know that when I die they can do whatever they want with me. If it makes them feel good to bury me, bury me. If they prefer to cremate me, go ahead. Donate me to science. Shoot me out into space. Give me to a sick weirdo who wants to make sweet love with my corpse. I care not. I couldn’t care less. Cook me up and eat me. Smoke me and see if you catch a buzz. It’s whatever. I plan on being dead after I die. It will be a relief not to have to worry about my body anymore.

People used to tell me what they wanted done to their dead bodies all the time. I don’t know why. That’s actually very weird. We were all in our late teens and early 20’s. I don’t know how it was decided that I would out live everyone and be responsible for their dead bodies. I guess no one planned on having kids or getting married or anything else besides being my friend and dying. Aww, that’s sweet.

One of my friends wanted to be buried in a coffin that looked like a Barbie box. That’s cute. Another one wanted to be stuffed and kept in the house so that people would always be around. Two boy best friends wanted the skin where their matching tattoos were removed from their bodies and joined together to make the cover of a book. I have known some strange people. I’m not doing in of this by the way. If they really still want these things, they should ask someone else.

If I had to pick, I would like to be left in the woods somewhere, unboxed and unburied. Let the birds eat my eyes and the wolves eat my body. Let little rabbits burrow into my hollowed out ribcage to sleep. Let my rotting corpse fertilize the ground. Let a tree grow out of my forehead. I think I might actually like that. I’ve always liked feeling useful. 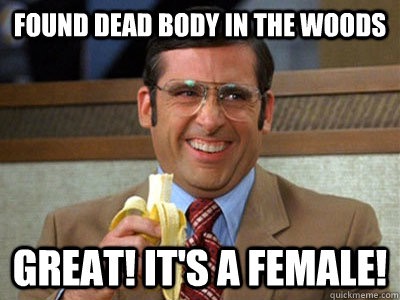 But if it’s too much trouble to do that, then do whatever you want. I won’t be around to argue with you about it. Wherever I am, I am sure to have more important things to think about. Either that or I won’t be able to think at all. Either way, it’s the one time I won’t be complaining. Take advantage.

14 thoughts on “Dead People Got No Reason to Live. ”