I don’t know if this is blogging suicide or not but I’m new enough in this game.  If it makes you all hate me, I can just come back with a different name, like Time Warner Cable did, and start again. I’m just going to try to be honest about how it feels to be me.

My parents were young when I was born. They were also very selfish and remain so to this day. They remain selfish, that is, not young. They didn’t feel like staying married or raising me, so they promptly dropped me off at my grandparents’ house and married other people and eventually had other kids that they did raise. Sort of. 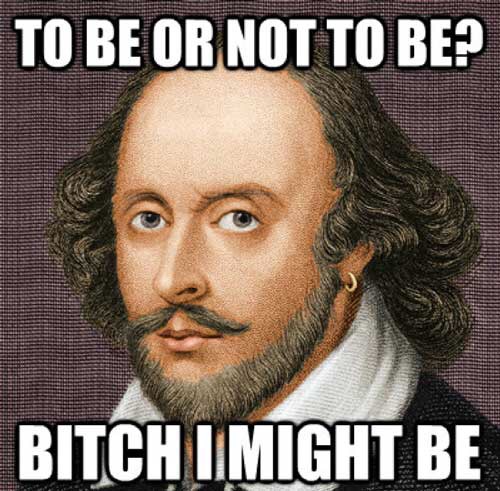 Perhaps in an effort to overcompensate for this abandonment, or maybe just out of a grandparents’ love, my grandma Mona, grandpa Eugene, and great-grandma Elsie decided to treat me like a princess. They spoiled me rotten. In fact, I’m pretty sure I’m the one they were thinking about when they came up with that expression. If I had to describe my childhood self in a word that word would be “brat” but that’s only because it’s inappropriate to call little girls bitches. 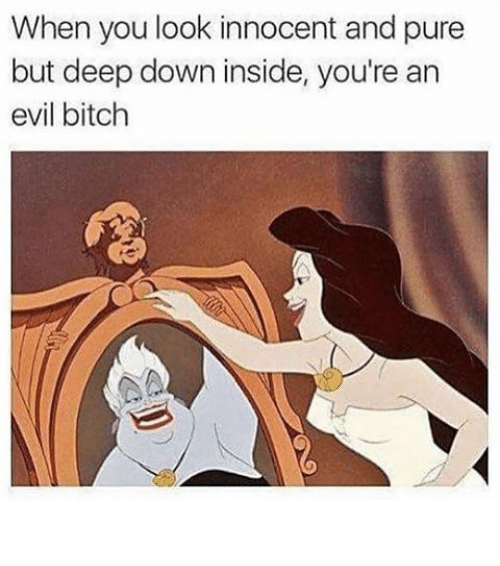 My grandparents drilled it into my head from my earliest memories that I was at least a little bit better than everyone around me and in some cases a lot better. For example, I wasn’t allowed to play with certain neighborhood children because they were “dirty” or “wild”. I was to be a lady and I conducted myself as one at all times.

My grandparents all died by the time I was 14 and I have more or less been on my own ever since. My mom and dad, but mostly my aunt, provided me with shelter as long as they were legally obligated to but as soon as I turned 18, I was out on my own. I had my own apartment before I graduated from high school. I bought all my own prom dresses and graduation gown and all that stuff. I struggled a lot. Needless to say, Life took me down a peg or seven. 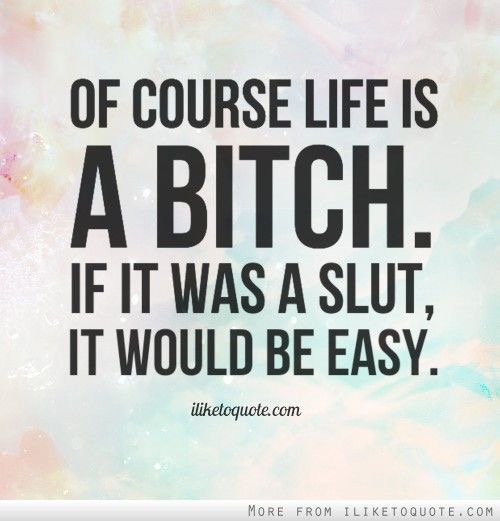 Still, somewhere in the back of my mind the voice of that snotty little girl remains. She always seems to be saying, “I don’t have to put up with this shit.” And generally, she doesn’t.

In my life, there’s been heartache and pain. I don’t know if I can face it again. Wait a second, that’s not me. That’s “I want to know what love is.” My bad.

Anyway, I’m mean to people. That’s the long and short of it. I don’t mean to be mean. Maybe I should say I don’t intend to be mean. That sounds better. Okay, I don’t intend to be me (Whoa, Freudian typo, you guys. Better leave it in.) it’s just my default setting. Actually, now that I think about , I’m not even mean. It’s not like I go out of my way to hurt people or make their lives more difficult. Who has time for that. Rude would probably be a better description. I’m very rude. 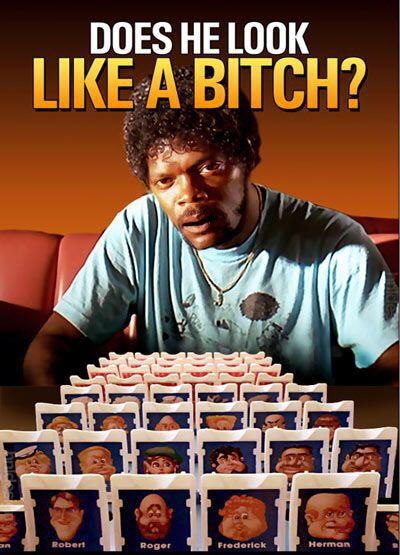 It doesn’t come from a place of malice. It comes from a place of indifference. The world turned it’s back on me when I was very young. I’m fine with that. I really am. But the world better not ask me for any fucking favors. Same goes for my parents.

The combination of being spoiled and then being abruptly left to fin for myself made a hard candy shell around my heart. If it’s not about me, I’m not interested. Of course, I have friends and a husband that I love and would die for. They are my family and I would never do anything to hurt them. Their wants and needs are extremely important to me on an incredibly codependent level.

Everyone I meet, my coworkers, friends of friends, people who need to get over in traffic, I am very, very nice to. I like being nice. It’s a hoot. But I don’t really care about them. I don’t allow myself to. They can tell. In turn, they don’t care about me. I can tell. Fuck ’em.

So there is the answer to the question no one asked.

11 thoughts on “How I Developed a Resting Bitch Personality”