What even are generations? How did we decide that we should be divided up into these arbitrary categories. It's never the generation labeling itself either. It's older generations, using their last bit of relevancy to brand the generation that's rising up to replace them, there by dismissing them before they've even became people.

It makes no sense and even worse, no one can agree on when one generation ends and the next begins. Every chart I've looked at is different. Also, unless you were born smack dab in the middle of a generation, the stereotypes that accompany it probably don't even define you that well.

Take me for example, I was born on the cusp of two generations. Depending on which chart you are looking at, I am a millennial. I'm the youngest of my friends. All my friends are genXers. Am I fundamentally different from my friends? Yes. Probably not for this reason, though.

I was actually surprised to discover that I was a millennial. I mean, I guess I'm glad because the world seems very, "Move on genXers. Hello millennials," right now. So that should buy me some time. I feel so young, so relevant, so…whiney and entitled. Jesus Christ! I really am a millennial! I've been one this whole time.

This changed everything. Why stop at blonde? I'm going to dye my hair galaxy or unicorn. I'm going to go cry openly in public and have my differences respected by my peers. Fuck yeah!

I thought I was yesterday's garbage. Turns out I'm still hot shit. Turns out, my opinion still matters. Now I understand. How come I can embrace YouTube Vloggers but my friends can't? I know why now. It all makes sense. I'm on the other side of the dividing line that determines whether or not I can create my own webpage or figure out how to use a new electronic device without it being explained to me.

Of course, according to other charts I am in Generation X. That's okay too. They're cool. When I think GenX, I think of the movies Singles and Reality Bites or the tv show Friends. Those characters are definitely older than I was when the show was on. And the actors who played them? All but Jennifer Anniston could have been my youngish parent. Most of them are older than my mom in real life.

My relationship with Friends is actually a good metaphor for my relationship with "the generations" in general.
Let's just call Friends the definitive Generation X tv show. I think that's fair. These characters defined a generation's fashion sense, their hairstyles, their catch phrases. It taught us all to need giant coffees every day. Where would we be had the Friends not been there for us? Whether you watched it or not, if you're Gen X, you knew a lot about Friends. You couldn't help it.

Thanks to Netflix, now a whole new generation of people are appreciating and talking a lot about Friends. I, myself haven't seen it in ages. I loved it when it was on originally but I was a child.
So that's my definition of stuck between two generations. I'm old enough to have watched the original run of friends but not old enough to have related to it at the time. Were I to go back and watch it now with my peers, the millennials, I would be too old to relate.
Maybe relate is the wrong word. I can relate to Friends, anyone can. That's it's charm. It's more like I was never going through the same issues as the Friends when they have been surging with popularity. 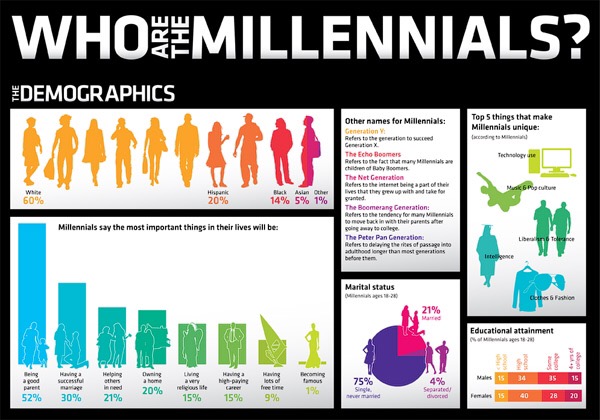 So it is with Gen X and the millennials, or as they were previously referred to, Gen Y. I don't fit into either category. Maybe this is just me being self-centered but, for me, it kind of proves this whole generation thing is a bunch of bullshit. It, for sure, doesn't matter as much as people think it does. It's a construct, a Hallmark Holiday, if you will. It's meant to divide us and distract us from the fact that we were born screwed and that's not even because of us it's because of those bastard baby boomers. Who, once again, don't actually exist as a group. 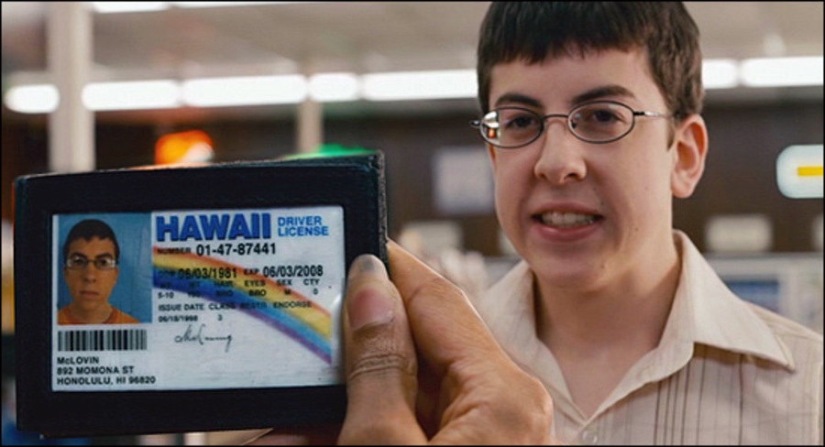 I read that Generation X is the first generation to be labeled in their time and marketed to. So there you go. If you ever drank Pepsi because it was the choice of a new generation, I'm talking to you. It's all just a way to sell products. We are not limited by our age, we are only limited by our ability to consume.

This is getting political or something. That's not my style. So I'll just wrap it up by saying, I'm a millennial. I'm going to live forever. If you are not as young and important as me, please don't be "salty" or get "butt hurt". I'm dead-ass serious af. Now, I've got to go have all the feels and figure out what the hell dabbing is.

Ps: When I was looking for pictures for this story, I tried to find a few tv shows that are indicative of Millennial culture. I couldn't find any. I didn't look that hard, to be fair. I found some movies that they we are really into; Twilight, Harry Potter, all those movies with Seth Rogan and Jonah Hill but no tv shows. This is probably because they we don't really watch tv. They We watch YouTube instead. In fact, when I googled millennial television shows, do you know what came up? Friends.