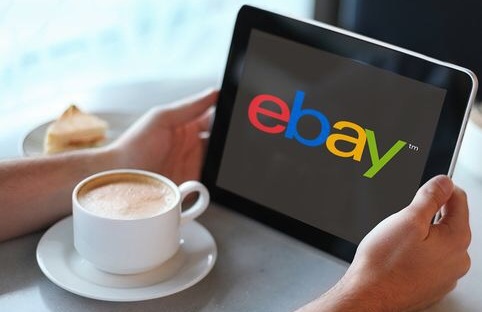 I love a bargain. I always have. For a brief stint I worked on the pricing team at Target and it was minimum wage heaven. My coworkers and I on the pricing team would go around each morning before the store opened and make the markdowns that had been downloaded to our scanners by god or whomever and we redefined the term “first dibs”.

I got so much stuff for my house that year. It was like the wedding shower that I never had.

Anyway, I love a bargain. I’m never as impressed by what people make as I am by what they don’t spend. I’ll never drive an expensive car as long as I live and I’m not jealous of those that do. When my husband tells me, as he often does, “oh, look at that car. It costs more than our house.” I think to myself, “idiots. I can get to all the same places that you can for a much more affordable price.” If i were rich, I would probably drive a late model, used Honda. What else do I need?

Which is not to say that I’m good with money. I should save more. I like to shop. I just don’t want to pay full price like a sucker. So when I found eBay…oh dear…oh fucking bother…oh my, oh my, oh my.

And I can’t stop.

I would never haggle in real life. I would be too embarrassed. I look for the best deal, sure, but it’s a scavenger hunt. If you have to ask someone to make it cheaper, thats cheating. Plus, I don’t like the idea of going up and saying, “I want this but it’s not worth the price listed on it.” It seems counterintuitive. If I were the seller, I would be like, “fine don’t buy it.” But on eBay, this behavior is encouraged and when I don’t have to look someone in the eye, I’m awesome at it.

I like to swoop in at the last minute and make an extremely low offer. Most of the time people ignore me but sometimes…sometimes they don’t. Even if they make a counter offer and we end up somewhere in between me robbing them blind and them robbing me blind, it’s exhilarating. I’m getting itchy just thinking about it. I want to go see what’s ending soon but I can’t right now, in fact. I shouldn’t. I’ll be right back.

Okay. Good. I didn’t find anything I couldn’t resist.

It’s insane. If I don’t look, I won’t know but I have to look. If I find something that I have to have then I have to at least try to have it or it tortures my mind.

I feel so relieved when I find things I like but then I see that they are a size 2 or something and would be worthless to me. I’ve never been so relieved to have a little bit of weight on, otherwise I could buy all the things. If I were a size 2, for example, I could still see myself buying larger sizes that wouldn’t fit me either but at least I could wear them and not unsuccessfully try to squeeze into them. Somethings I just can not wear and I’m Grateful for that.

I have easily purchased over 100 items during the past couple of months But I have to say of all of those things I can only think of maybe five or six that I regret purchasing. Usually because I got swept up in the moment and failed to realize they wouldn’t fit or they very clearly say in the description that there is some damage. All in all it’s been a rousing success. I do recommend. Unless you like money. If you like to keep your money, it’s been an epic fail.